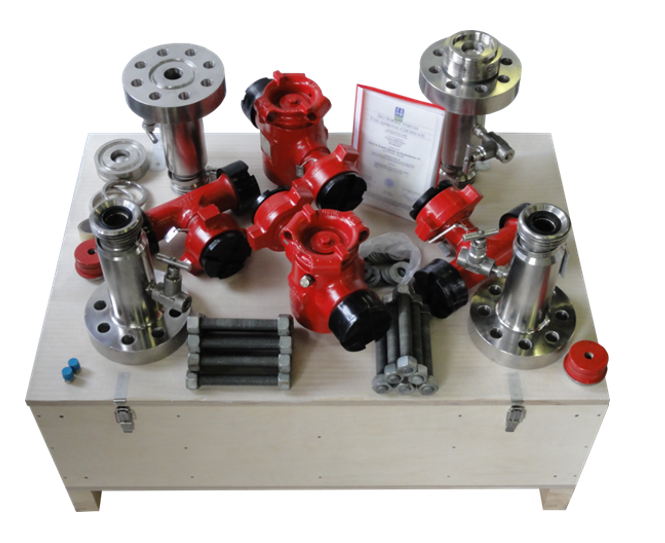 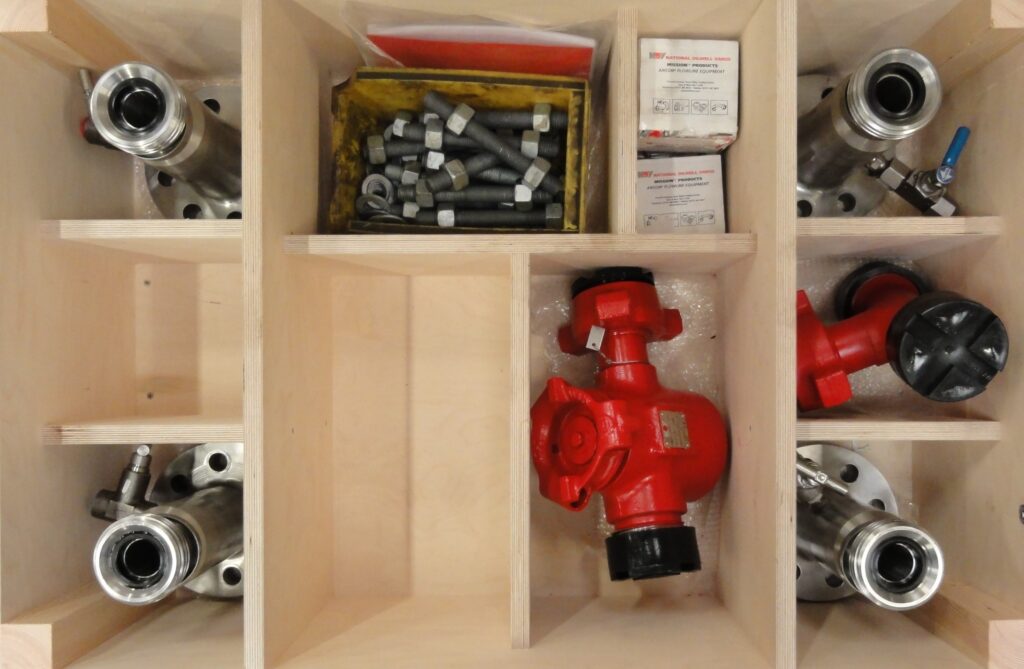 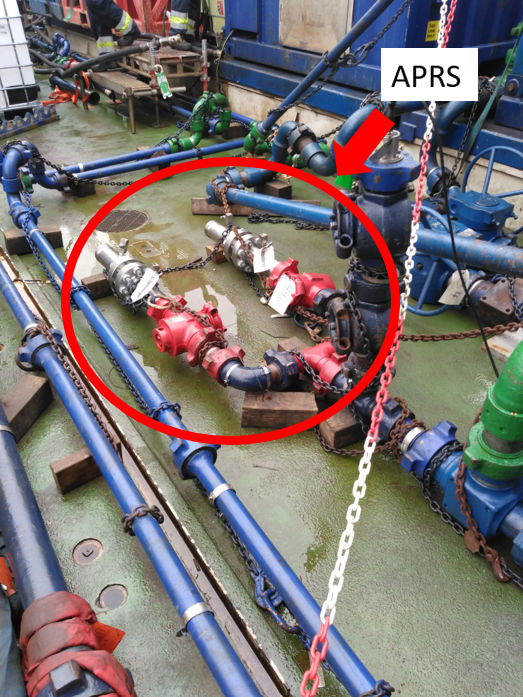 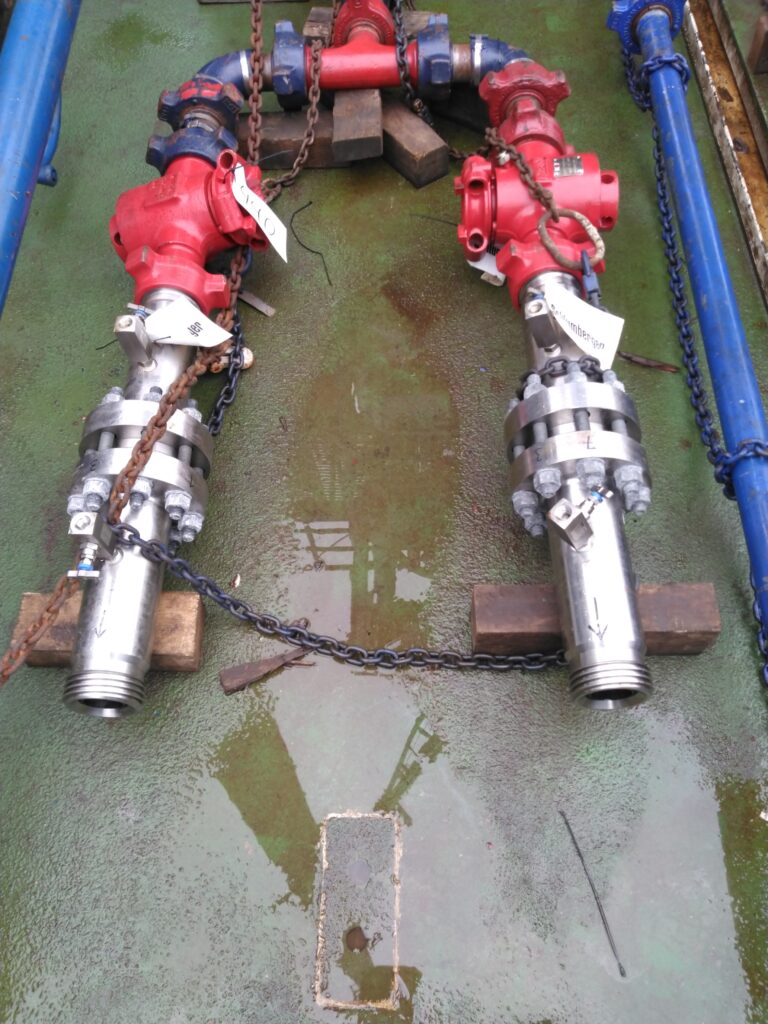 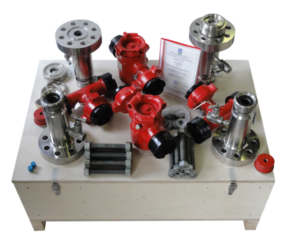 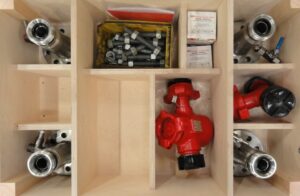 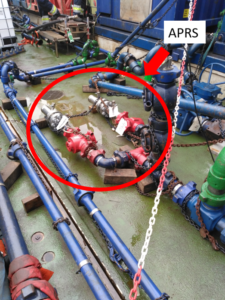 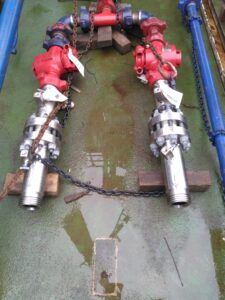 M&W Engineering invented the Annulus Pressure Relief System (APRS) based on burst discs for oil and gas well treatment and intervention up to 10,000 psi (689 bar):
– High accuracy of providing pressure relief at exact required pressure (accuracy can vary for PRVs)
– Quickly continue operation after a burst; a burst disc can be replaced easily while at sea (the PRV will have to be sent back onshore to be re-set; thus mobilizing backups are required).
and is type-approved by DNV.

– The system is based on burst discs which can easily be installed and replaced at sea.
The APRS has been used world-wide by more than 10 oil and gas companies and service companies such as Shell, BP, Maersk Oil & Gas (now Total), Hess, Aker BP Halliburton and Schlumberger for 1,000+ well stimulation jobs on – and offshore. It has been widely used in the Danish and British parts of the North Sea, as well as other areas such as the Middle East, Kazakhstan and the South China Sea.